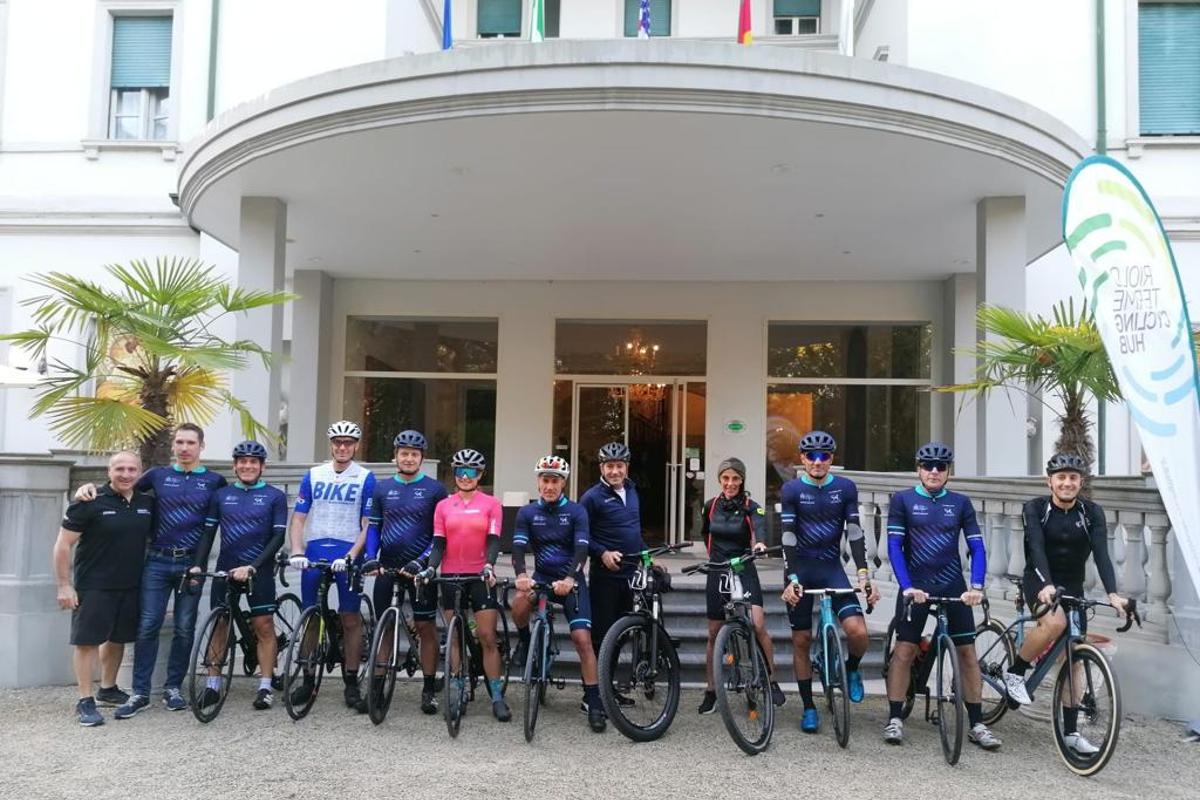 On the occasion of the 120th anniversary of the publication of Alfredo Oriani’s The bicycle, published by Zanichelli in 1902, the Oriani Foundation and the Oriani Association, in collaboration with the Riolo Terme Cycling Hub and the municipalities of Riolo Terme and Casola Valsenio, have established the Award ” The Bicycle “Alfredo Oriani. The first edition awarded an Italian cycling legend like Gianni Bugno: the two-time world champion, winner of a Giro d’Italia and numerous classics, took part in a ride on the hills between Riolo Terme, Faenza and Brisighella together with some journalists and promoters of local cycle tourism.

The reasons for the award at the SL Academy Gianni Bugno

Gianni Bugno’s SL Academy team was awarded for the new Wellness & Positive Sport tours, specialized wellness programs aimed at improving the psycho-physical state, to be held in spa locations selected for criteria of professionalism and refinement. A real Cycling Experience for those who want to live and share their passion for cycling, wellness, health, places, traditions and typical local products with the best athletic trainers in the cycling world.

The video of the day that saw the two-time road cycling world champion Gianni Bugno as protagonist and guest at the Terme di Riolo.

We use cookies on our website to give you the most relevant experience by remembering your preferences and repeat visits. By clicking “Accept All”, you agree Padusa SpA can store cookies on your device and disclose information in accordance with our Cookie Policy. This site contains third party cookies. However, you may visit "Cookie Settings" to provide a controlled consent.
Cookie SettingsAccept AllReject AllRead More
Manage consent

This website uses cookies to improve your experience while you navigate through the website. Out of these, the cookies that are categorized as necessary are stored on your browser as they are essential for the working of basic functionalities of the website. We also use third-party cookies that help us analyze and understand how you use this website. These cookies will be stored in your browser only with your consent. You also have the option to opt-out of these cookies. But opting out of some of these cookies may affect your browsing experience.
SAVE & ACCEPT

We are waiting for you at the end of March 2023

The offices for sale are at your disposal
from Monday to Friday from 9 to 17.